Skip to Main Content
It looks like you're using Internet Explorer 11 or older. This website works best with modern browsers such as the latest versions of Chrome, Firefox, Safari, and Edge. If you continue with this browser, you may see unexpected results.

This work is licensed under a Creative Commons Attribution 4.0 International License. 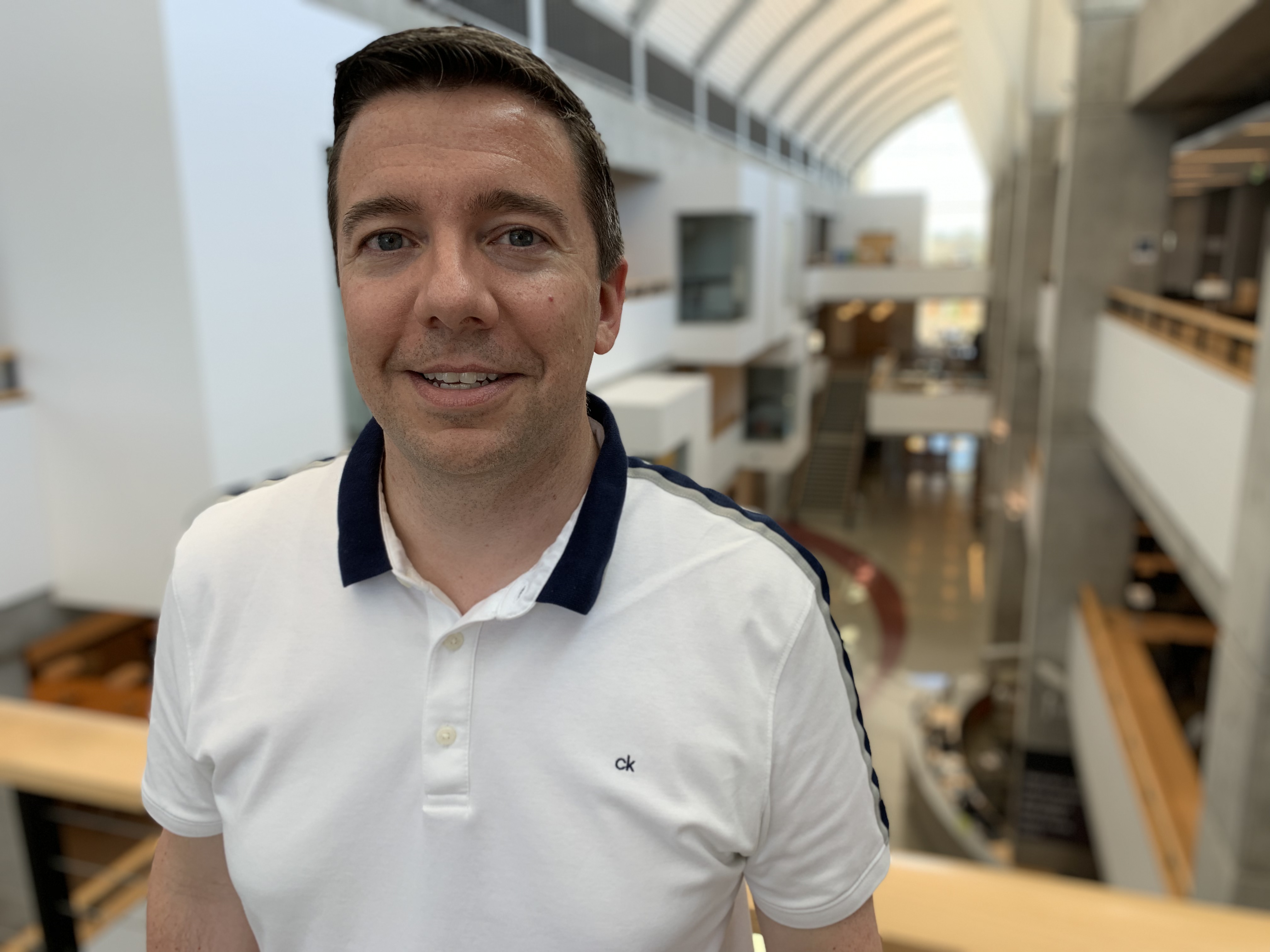 What Is Covered by Copyright

In the beginning, copyright law was intended to cover only books. During the 19th century, the law was expanded to include maps, charts, engravings, prints, musical compositions, dramatic works, photographs, paintings, drawings, and sculptures. Motion pictures, computer programs, sound recordings, dance, and architectural works became protected by copyright during the 20th century. Copyright protections fall under Title 17 of the United States Code and covers "original works of authorship." So what makes a work original?

What Is NOT Covered by Copyright